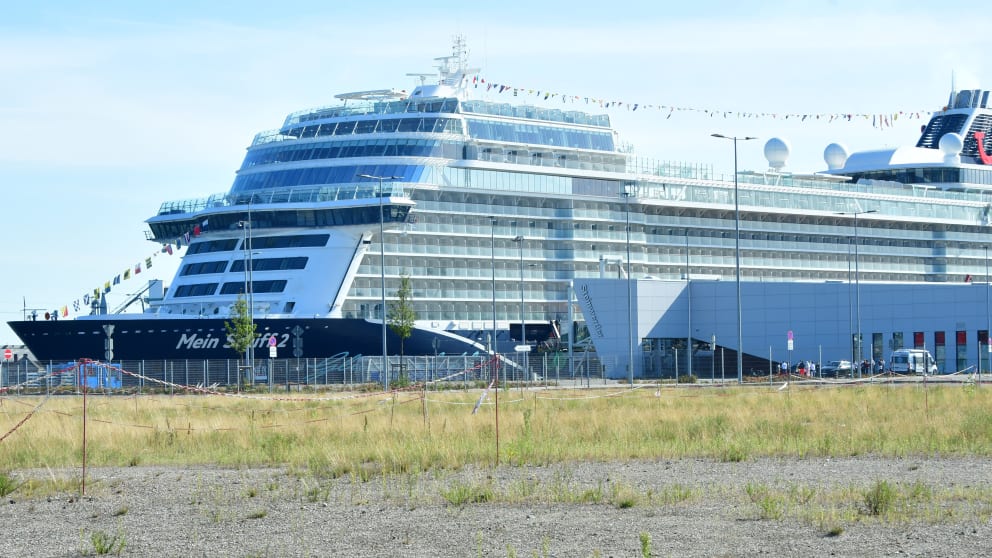 As the Bild-Zeitung announced, TUI Cruises is said to have tested new flash tests for the corona virus on 100 of the 800 crew members on Friday.

The tests were carried out at the cruise terminal in Steinwerder. For this purpose a Mercedes bus drove up, according to the information it was labeled “Corona-Mobil”.

As the picture announces, new rapid tests would be tried here, these were developed by the Hamburg company MedSan and would sometimes only need eight minutes between the smear and the result. Basically, the test should take 15 to 20 minutes to get the result. The tests have already been extensively tested in clinics.

Previously comparable tests would therefore need six to 48 hours for a result. TUI Cruises told Bild that the previous quick tests were being carried out on the crew in parallel with the testing of the new tests. Therefore, only 100 people were subjected to the new test. This underlines once again how meticulous TUI Cruises is in its handling of the current situation; any chains of infection should be avoided as a precaution.

If the new tests are successful, they could soon be used in a wide variety of areas, including cruises. TUI Cruises is already back in service with three cruise ships, Mein Schiff 1 from / to Kiel, Mein Schiff 2 from / to Hamburg and Mein Schiff 6 from / to Heraklion. It is not yet possible to go ashore with the former ships. On the trips of Mein Schiff 6, guests can take booked excursions in Piraeus and Corfu.