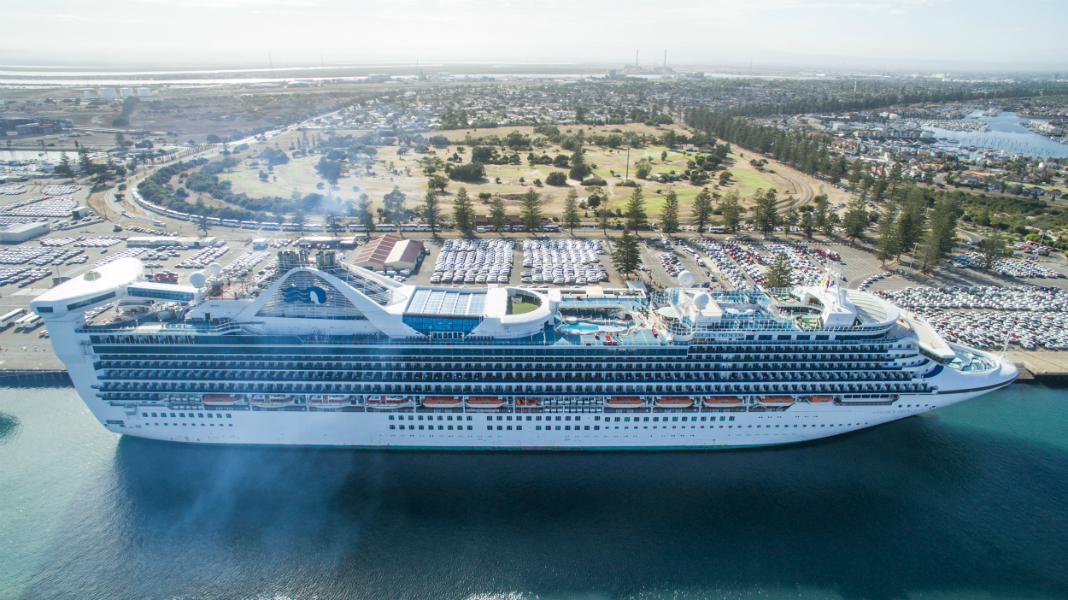 It has been known for a long time that the Star Princess and the Golden Princess will be cruising for P&O Australia in the future, and delivery is now being significantly accelerated as part of the corona pandemic. The cruise ships should be handed over earlier so that they could be ready for P&O Australia in spring 2021.

Adventure was expected to launch the new program this month and Encounter about a year later, but according to the latest indications both ships, if permitted by the Australian authorities, will begin their voyages between the end of April and the beginning of May 2021.

Related: Costa Cruises: Some nations are excluded from the trips

The two ships will leave for Singapore shipyards in the coming weeks, likely to be refurbished and positioned in Australia at the beginning of ’21.

Processes of this kind are not unusual; cruise ships are repeatedly transferred between the brands.

Golden Princess was completed in 2001, Star Princess in 2002. They will compensate for the two departures Pacific Aria and Pacific Dawn.

Costa Cruises: Some nations are excluded from the trips

Cruises, the US recommends postponing travel

Cruises, the US recommends postponing travel