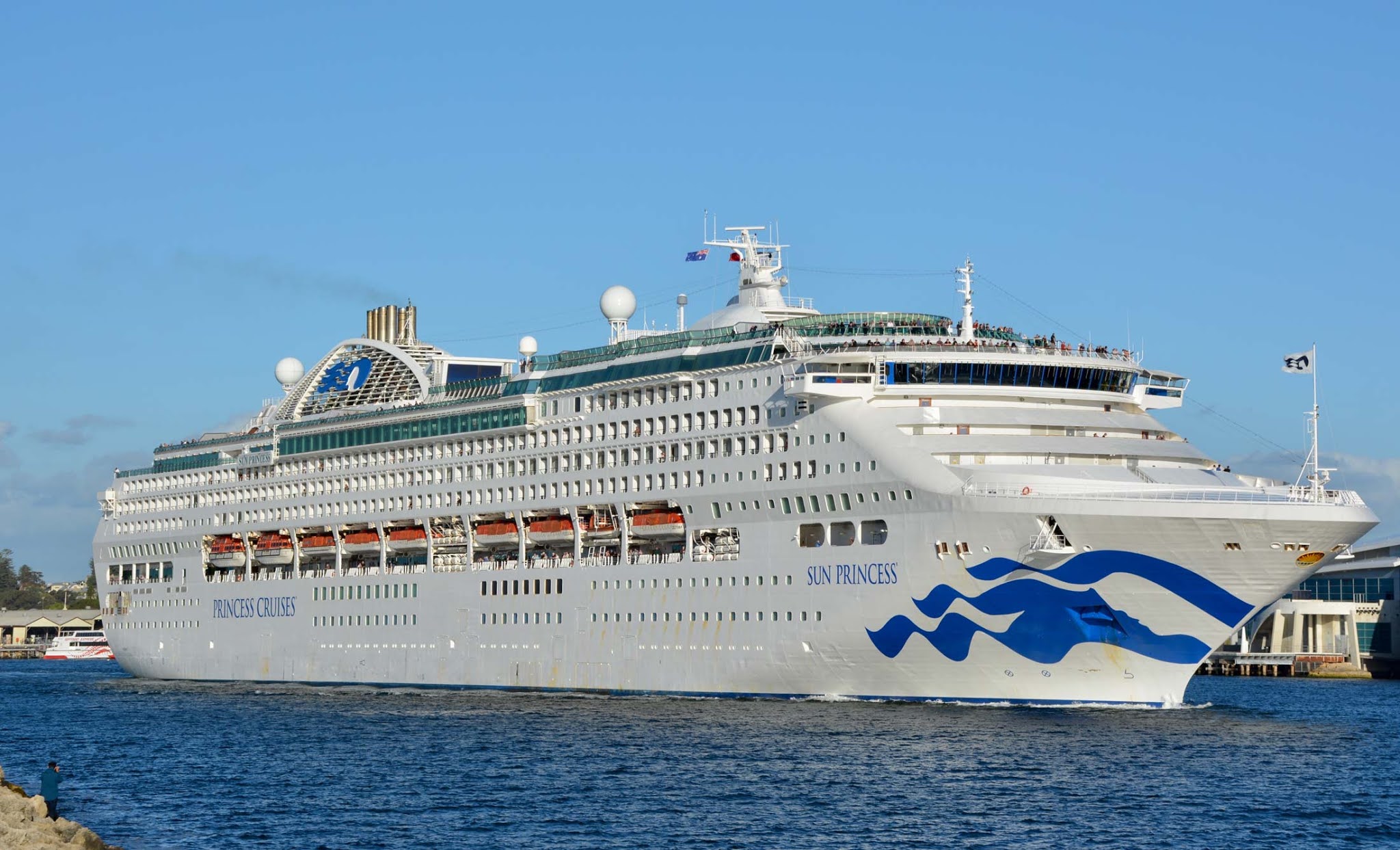 Filipino sailors had previously been mobilized by CF Sharp Crew Management Inc., the accredited manning agency of Norwegian Cruise Lines (NCL), to join the ships for their departure in October or November.

Now, due to the new CDC guideline, NCL cruises will start no earlier than March 2021.

Worths reading: Royal Caribbean reveals who will be the first to participate in test cruises

They are experiencing physical and mental stress because they don’t know when they can go back to work.
Many have also sought the support of Eric Pineda , list chairman of the Pacman party and the House Committee on Labor, who in turn wrote a letter to Philippine Overseas Employment Administration (POEA) administrator Bernard Olalia to examine the plight of the Filipino workers in difficulty, who have been locked up in hotel rooms for 45 days ”.

The seafarers, according to the local union, do not receive salaries or allowances, “as they have signed contracts that stipulate that salaries begin when boarding the ship”.

The seafarers have asked, given that the work will start no earlier than March 2021, “to go home to spend Christmas and New Year with their families and be called back only when their NCL ships are actually ready to sail “.